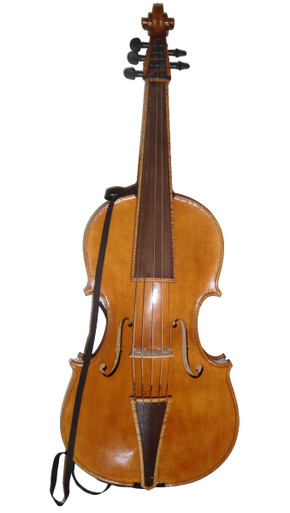 This model has been superseded by the new Violoncello da Spalla Standard Plus Model, which costs considerably more.

If you are still interested in this great but more affordable model, we have determined that we still have enough materials and parts to build two more. Call or email us if you wish to discuss.

Please contact us if you wish to discuss purchasing one of these instruments.

See and hear some demonstrations of this exciting new instrument 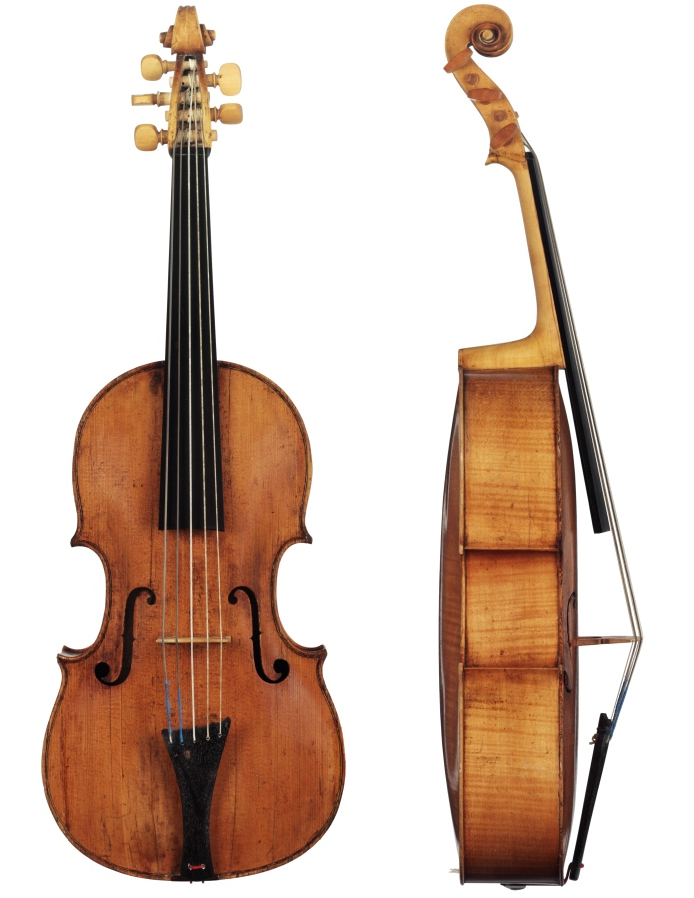 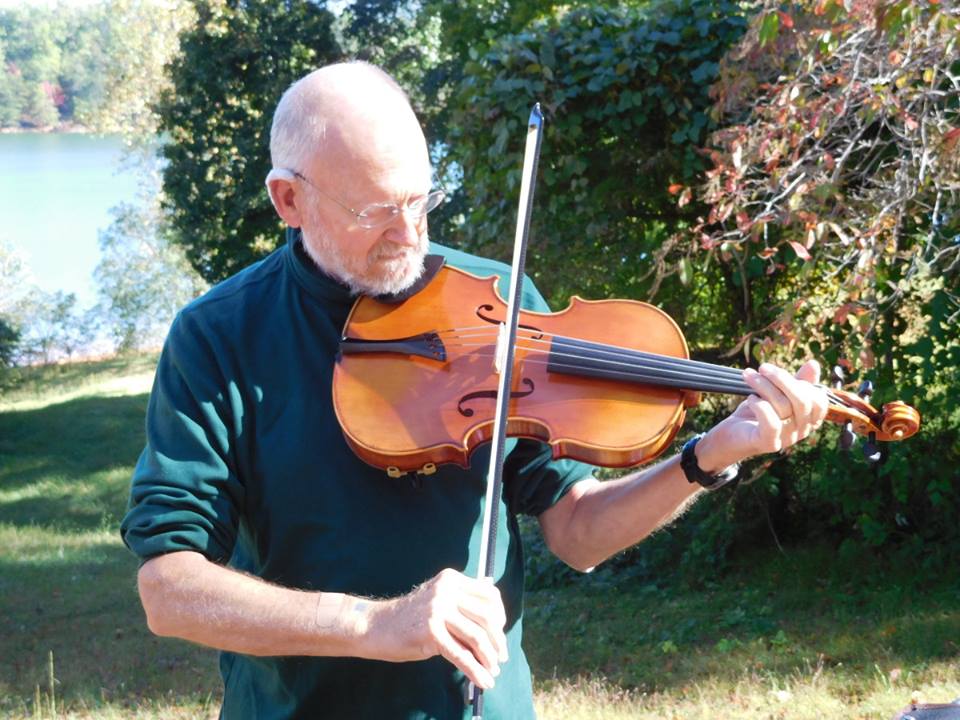 The most critical work in making our Violoncello da Spalla, including graduation, carving and setting the neck, varnishing, authentic Baroque fingerboard and tailpiece, peg fitting and setup is done in our workshop, which is located in Hiawassee, Georgia, USA.

Some work, notably the partial completion of the body, if performed by one of several highly-trusted lutheries in Hong Kong or Beijing. The materials are the highest grade. The top is tightly-grained spruce, either Alpine or Carpathian. The back and sides are well-flamed maple, usually Bosnian, which is especially-prized for fine string instruments. The neck and scroll are generally flamed American Rock Maple.

Our utilization of proven master craftspersons in China for the initial body construction saves us several weeks of work. This is why we can offer our Violoncello da Spalla for of price of only $9,600. If you wish to have an instrument made entirely in our Georgia, US workshops, please feel free to contact us. The base price is about $16,500 and the minimum wait currently is 6 months, but can be up to a year.